The subject in this painting is the artist’s wife “Zena Kavin” . 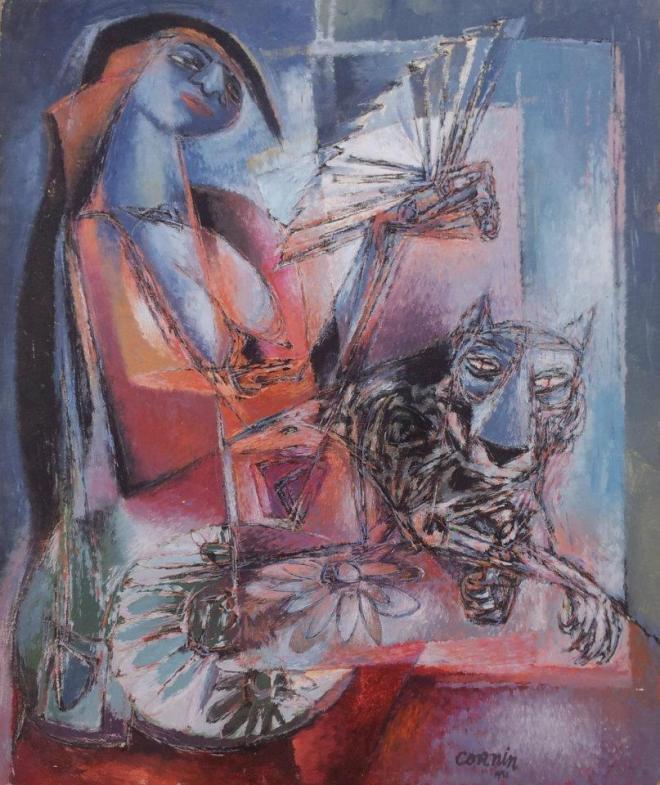 The painting by Lillian Wertheim Rice is oil on canvas, it measures 36×60 inches. titled “Afternoon Prayer” The artwork is part of the Farhat Art Museum Collection. The artist Lillian W. Rice was born in American in (1841-1917).